Before we publish the next post about the current state of Snowdrift.coop, we're going to give some perspective on the project overall.

It's easier to laugh about being a procrastinating artist than to own up to the quixotic reality of this project. 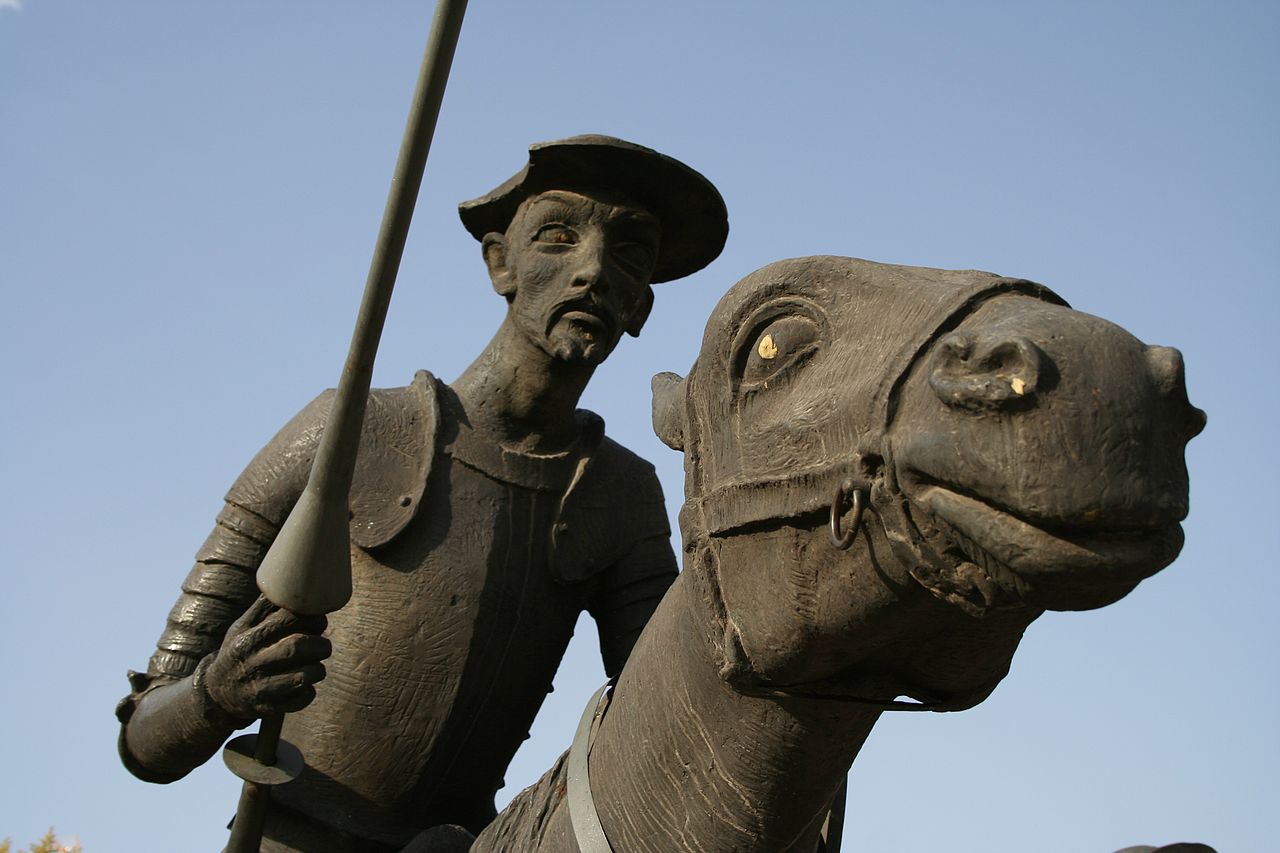 Sure, we have an idealistic mission. But we're also "just" a supporting platform for all the other projects that produce the real value. Downplaying our significance and challenges makes the goal feel more realistic compared to actually facing the level of ambition inherent to Snowdrift.coop.

Who am I to take on this project anyway? I'm not a world-class political leader. I have no real work experience in non-profits or cooperatives (aside from modest volunteering). My only business experiences include assistant management of a small musical instrument store, my years as a self-employed music teacher, and time in a semi-pro band. My web development experience amounts to using some GUI tools to run a simple blog. Before Snowdrift.coop, I had never even used Twitter, never owned a cell phone, and hadn't done any real-time chatting online in over a decade.[2]

I didn't set out to make my own new thing as an end in itself. I didn't fancy myself some savior for FLO public goods. I assumed that more qualified people were already working on these problems, and the best I could do is lend a hand. It took a lot of convincing from others before I was willing to participate in something new, and I still made a point of triple-checking obsessively checking that we weren't just needlessly competing with any of the other fundraising platforms.

I also worked to recruit all the truly qualified people I could. While we still need more support from more people, recruiting was somewhat successful. Thankfully, I can now say that this is not my project, I'm just one member of a team (and the team is assisted by many other volunteers and partners, although we certainly could use more help still).

In the end, we did start this thing. Maybe it's for the best that my friend and co-founder, David, seems pathologically optimistic. I initially thought this project would take five years and seemed totally overwhelming. David said he could get an initial prototype operating in a few months. Maybe we're still here, approaching a first working version five years later, because I went along with the optimism and gave it a chance. But now let's take a moment to realize how insanely ambitious this project really is.

The quixotic challenges inherent in Snowdrift.coop

And yet, somehow we propose to get through all the challenges ourselves just to be in position to help other projects that often face fewer challenges than we do!

Our chance to succeed fully comes through taking one step at a time and ignoring/denying the odds against us. But sometimes we need to remember not to be too discouraged when we find it difficult. We can deny all we like, but this is a crazy ambitious project. It's also a project that is worth the pursuit.

In the next blog post, I'll review how far along we are in this crazy adventure and what's coming next…

← Next: Announcing the Snowdrift.coop forum